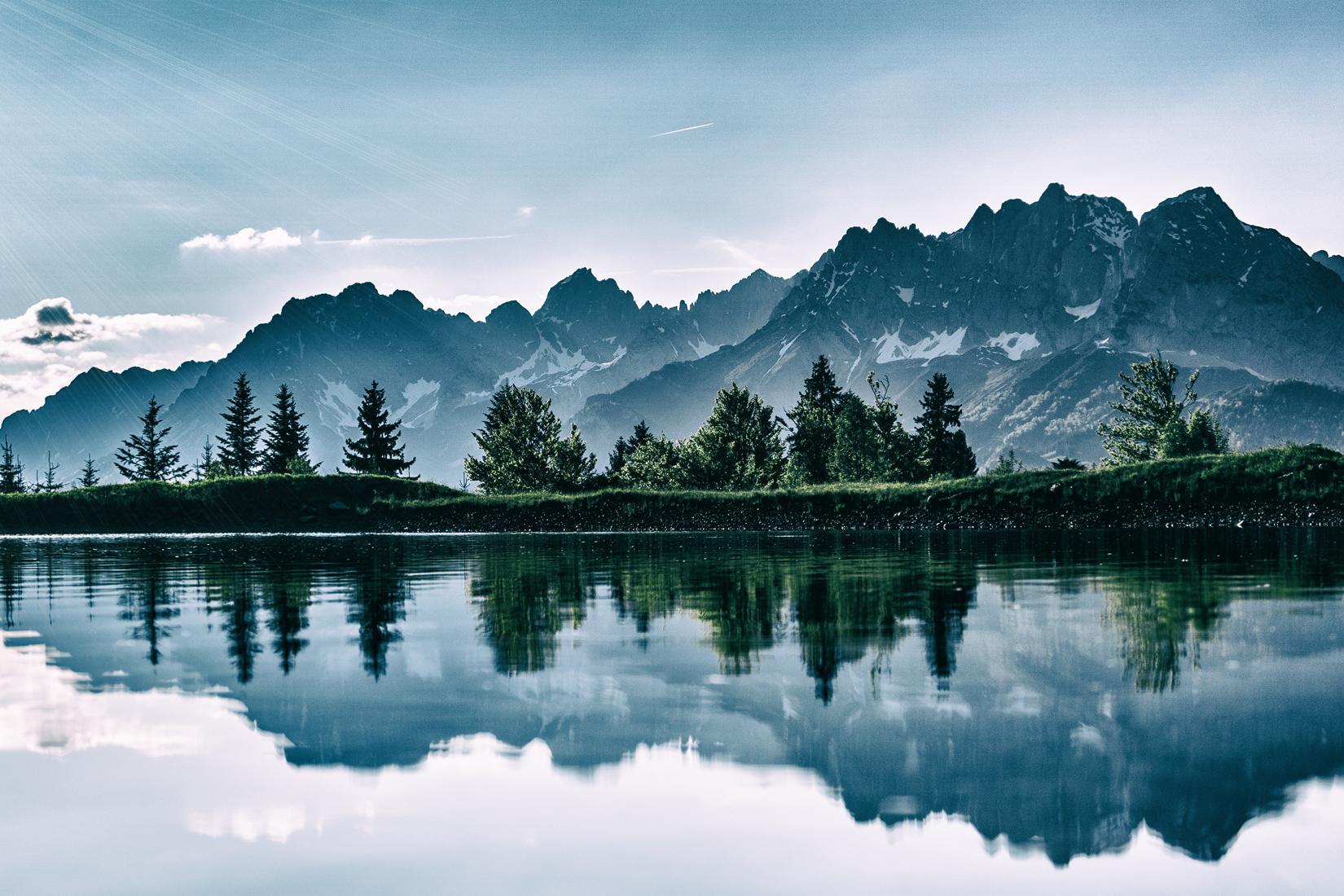 Moving to Real Reconciliation
An Opportunity to meet with Fellow Christians to learn, reflect, discuss, pray and heal

International Ministry Pastor at Mok Yang Presbyterian Church (Fairfax Station, Virginia) has a calling and passion for reconciliation and cross-cultural ministry. He was born in the 1950s when segregation was legal in the USA South and de-facto elsewhere in the land. His father was a Marine from a small town in western Pennsylvania. His mother was from small town South Carolina.

Malcolm lived in Pennsylvania, Virginia, North and South Carolina and Oklahoma. College started with the then new experience of distance learning followed with the University of Oklahoma (Soviet and East European Studies with the minor International Affairs). Additional studies in Norway, Germany and Great Britain proved useful as a Soviet Specialist during the Cold War. He traveled widely in the closed lands of the “Soviet/Eastern Bloc” when westerners were not going to Eastern Europe. It was truly wonderful. He met and became friends with many people. This brought increased attention for citizens from local authorities (which often only seemed to make them more welcoming. Usually he was the first person of color that they or any family or friends had met. (Some believers in officially atheist lands even took him to underground services in secret locations)! Highlights included being in Berlin as the hated Berlin Wall was breached. This was followed by six months spent in 13 of the newly freed Eastern European lands. He has made MANY trips back since and maintains contacts.

4 Meditations will be offered by Rev. Malcolm

Meditation 1:
The “I” Test – Contrition – Before reconciliation can become reality, each person must truly examine his/her heart and walk with God to see what it’s condition is. (The Prodigal Son story Luke 15)

Meditation 2:
I did; I did not – Confession – After self-examination, ask God to illuminate areas that need attention (Zaccheus in Luke 19)

Meditation 3:
“You can’t go forward looking in the rear-view mirror” – Satisfaction – Celebrate the areas that can be repaired (if possible)

Meditation 4:
“Cast off burdens/chains that bind to be blessed and bless others – Absolution – As the chains of bondage from past separations fall, walk together with brothers (Paul in 2 Corinthians 5 – 18-20)

Following each meditation there will be small group reflection discussion, large group discussion and time for private reflection. A more detailed agenda will be provided to all registrants no later than Oct 16th

At 5:00 PM on Saturday October 17th we will conclude with a Healing Service and Prayer led by OSL Region 4 Chaplain Rev Meredith Hunt.https://orderofstlukereg2.org/quietwalk2020/

The Registration Fee will help fund this event as well as Pastor Malcolm Phillip’s Ministries, OSL future events, as well as The Tuscarora Retreat Center . Any amount is gratefully received.

All humanity is the creation of a loving God Who wills wholeness for everyone, health of the total person, body, soul and spirit.